Back to Candidates & Parties
Listen

These donations are not allowed:

Disclosure rules at a glance

The general cap, disclosure threshold and small contributions amount are indexed each year on 1 July. See the Indexation page for more information.

What is a political donation?

A political donation is any gift made to:

Gifts do not include:

Who can make political donations?

Any Australian citizen, Australian resident, and any organisation that has an Australian Business Number (ABN).

Who can receive political donations?

Any of the following:

Can I see who has made or received political donations?

You can view donations made and received on VEC Disclosures. You do not need an account to view public donation information.

Donations before 2018 are not available as the legislation that requires us to monitor them had not yet been passed.

You must keep these records for at least 4 years from:

Records must be kept in paper or electronic form. These records must be available if we require them. There are penalties for submitting false or misleading information.

Examples of related records include:

You may need to keep these records for longer for other purposes, such as your tax obligations. You should consult a tax professional with any tax queries.

Learn more about recipients and their obligations. 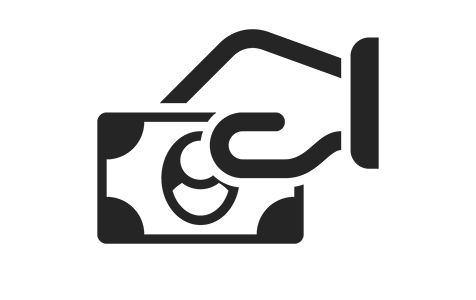 Learn more about donors and their obligations.

Learn more about the annual reporting that recipients must submit

Learn more about the funding available for candidates and parties

Read determinations made by the Electoral Commissioner